A sleepy town near El Paso TX, where time has stood still. It has some of the earliest history of Spanish expansion into what is known today as the United States.

The Presidio Chapel of San Elizario was built in 1877 at the same place where an earlier Mexican chapel stood. The building is located in the central square of San Elizario, only a few miles south-southeast of El Paso. It was listed on the National Register of Historic Places in 1972.

Spanish nobleman and conquistador Don Juan de Oñate, led in 1598 hundreds of colonists and 7,000 head of cattle, horses and oxen from southern Chihuahua through here to the province of New Mexico. Oñate claimed the new province for King Philip II of Spain. Santa Fe (Holy Faith) of New Mexico or Nuevo México became a province of the Viceroyalty of New Spain, and later a territory of independent Mexico. This is considered to be the “Birth of the American Southwest”.

Rock art, in the form of etched petroglyphs and painted pictographs, can be found in rocky areas throughout the SouthWest, including Saguaro National Park.

Today’s San Elizario is a little gem, often missed by us travelers, who are in a hurry to cross the desert between El Paso and San Antonio. Only a 5 mile detour will take you back to the time when the Spanish crown tried to expand its influence into what is now known as the American Southwest.

Only few original buildings remain, but the area around the Chapel is worth an afternoon stroll. A walking trail through the center shows the history of many buildings and architectural details abound to feast your eyes.

The Presidio Chapel of San Elizario is only one of the many Missions or Presidios that dot the landscape in this part of the country; many more can be found as far away as East Texas and even Florida. 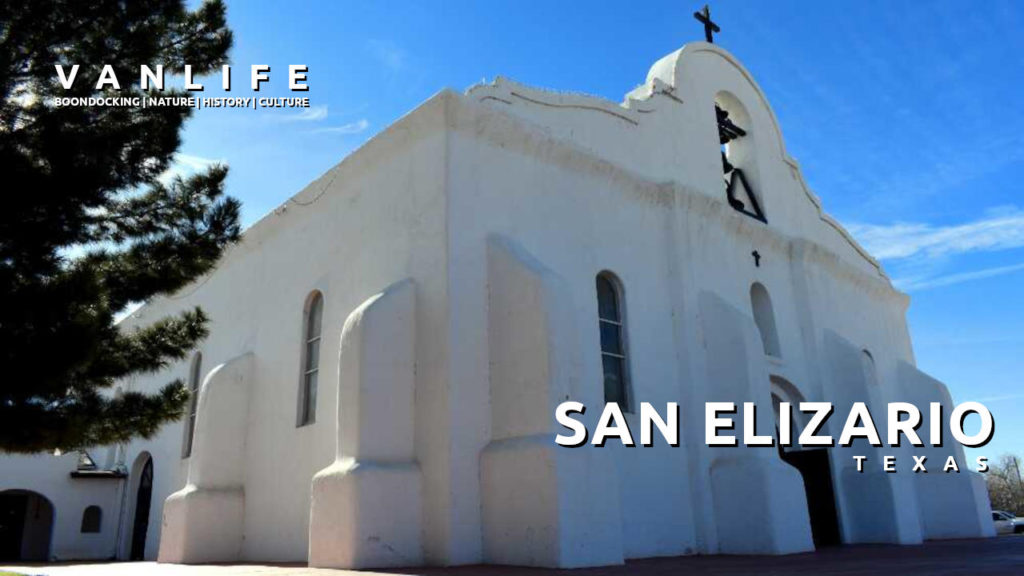 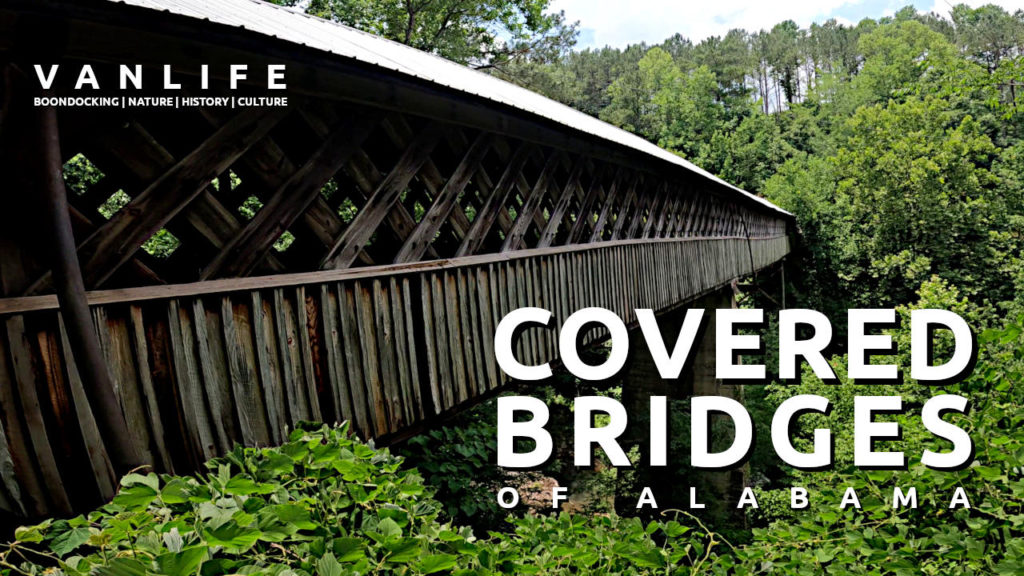 Waterfall, Covered Bridges and a Shrine 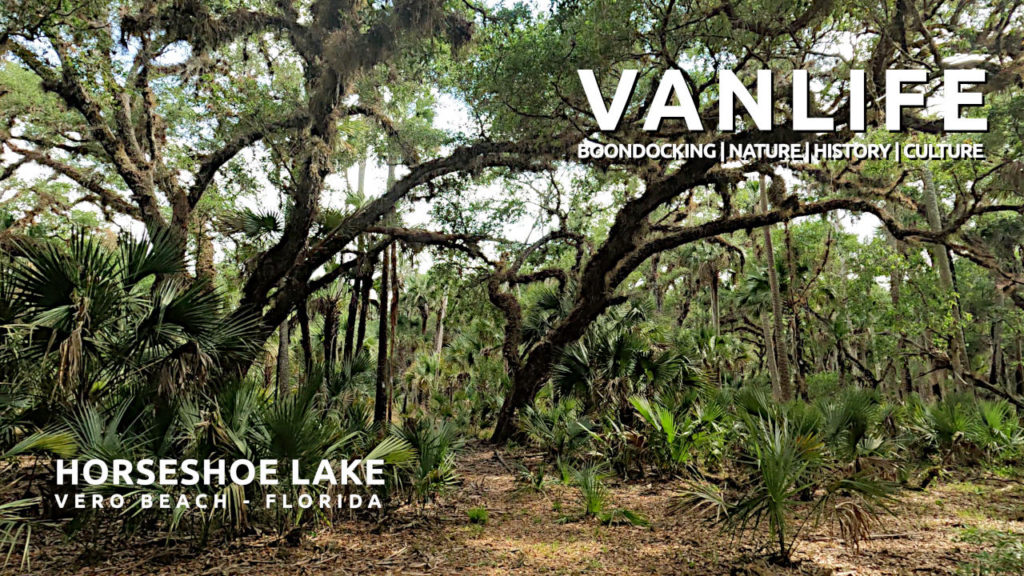 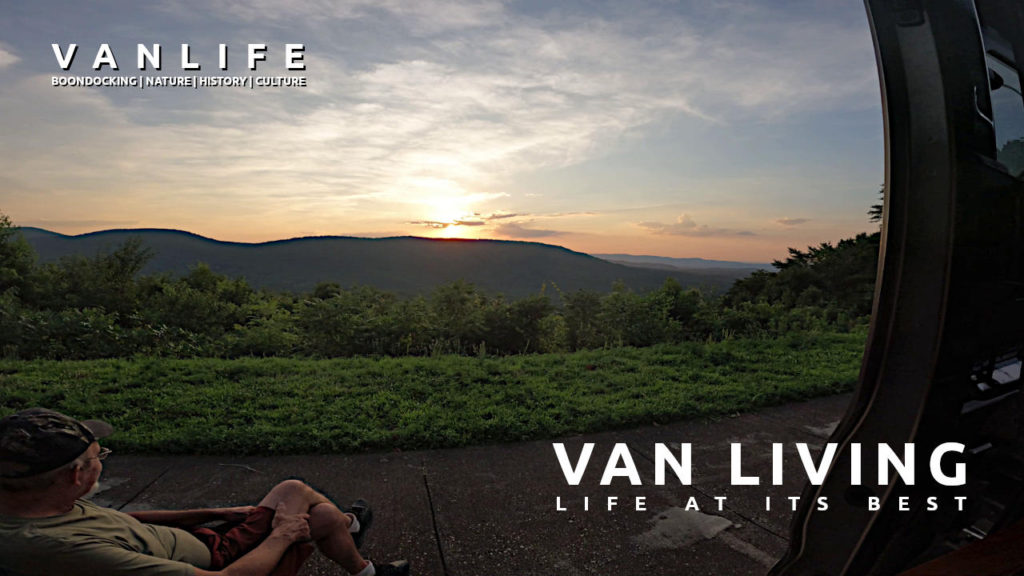 MONTHLY UPDATES DELIVERED TO YOUR INBOX

By signing up for this email, you are agreeing to travel updates from American Van Life. Click here to visit our Privacy Policy. Easy unsubscribe links are provided in every email.

about us
We believe good things come from people spending time outside. It’s about more than standing on the mountain top. It’s about nourishment and learning. It’s about protecting what sustains us. It’s about building relationships with the outdoors and each other.

We promise not to annoy you, but if you wish, you may unsubscribe at any time.